Is the tire cross wrench as long as possible

According to Across wrench the principles of physics, t […]

According to Across wrench the principles of physics, the longer the lever, the more labor-saving. In actual use, the appropriate length should be selected so that it is easy to use.We all know that Archimedes once said: "Give me a foothold and a lever long enough, and I can move the earth." However, while defending the ancient city of Syrah, he rushed to The soldier who used the lever to move the stone yelled. 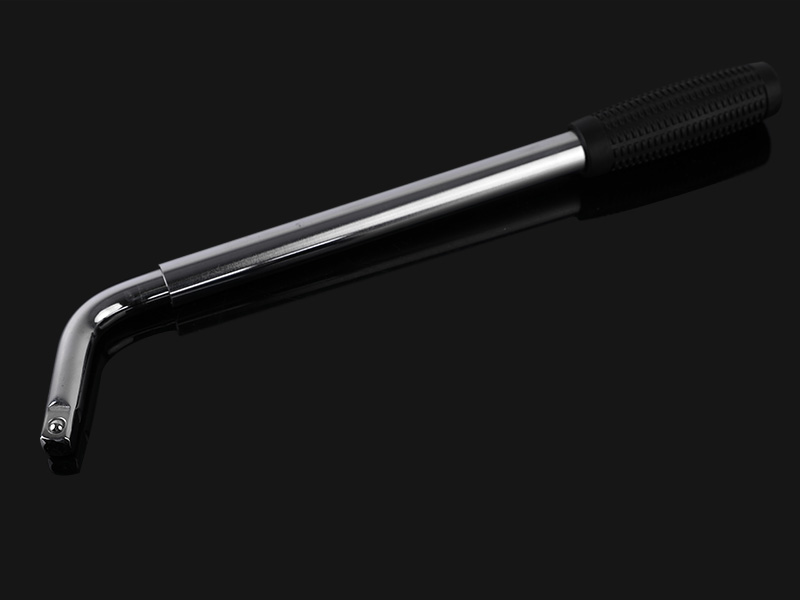 Don't use such a long lever for a short one." Why is this? The soldiers were all stunned. How can you use short leverage? Don't it take too much effort? But the king commanded: Believe everything Archimedes has said, and have to do what he believes and disbelief. It is much more labor-saving than using a long lever. The soldiers were puzzled and prepared to consult Archimedes afterwards.

Unfortunately, because the castle was broken by the enemy, Archimedes was killed by Roman soldiers before he could answer the questions of the soldiers. Let us help Archimedes complete this task.It turns out that when we usually study levers, we mainly focus on light levers, that is, regardless of the lever's own weight, so the longer the lever, the larger the power arm can be adjusted to save effort.

But when the leverage is taken into account, the situation has changed. We will illustrate it through typical data calculations.As shown in the picture, there is a uniform lever with a weight of 40 Newtons per meter, which can be rotated around point O. To pry a rock weighing 490 N at a distance of 0.5 meters from the fulcrum, ask how long the lever should be When, the force acting on the other end of the lever is minimal.

0
PREV: What are the manufacturing processes of the wrench      NEXT: Features of socket cross wrench